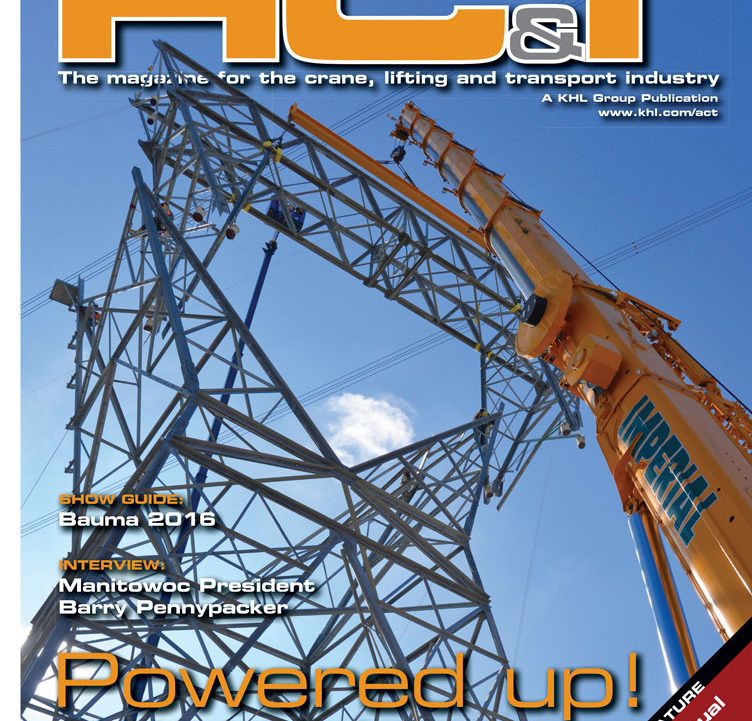 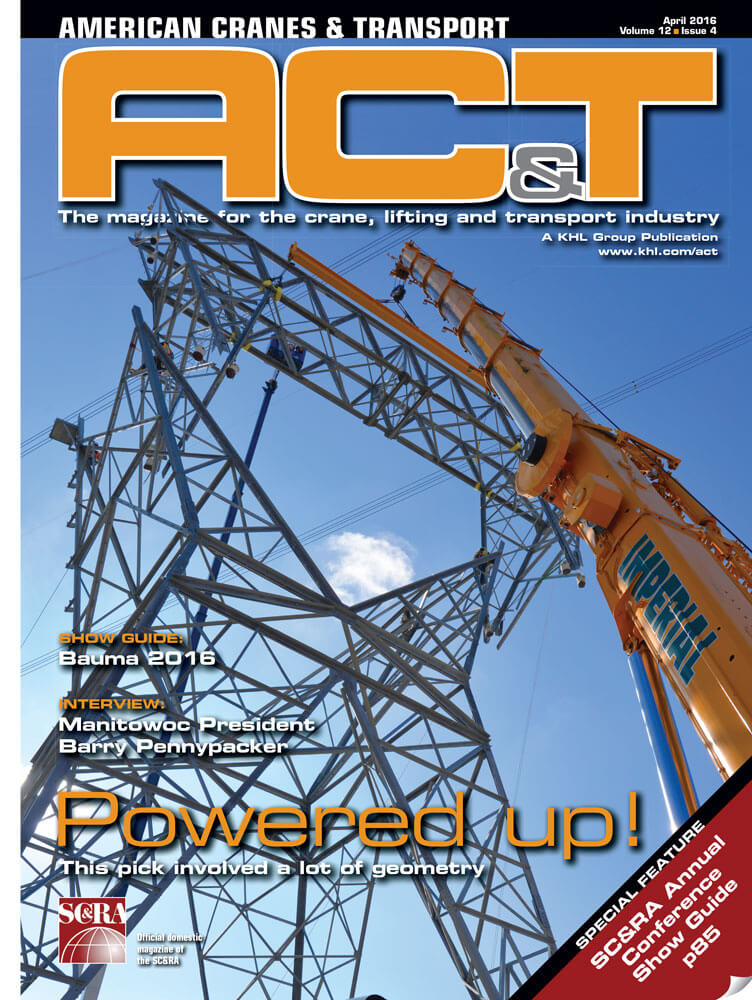 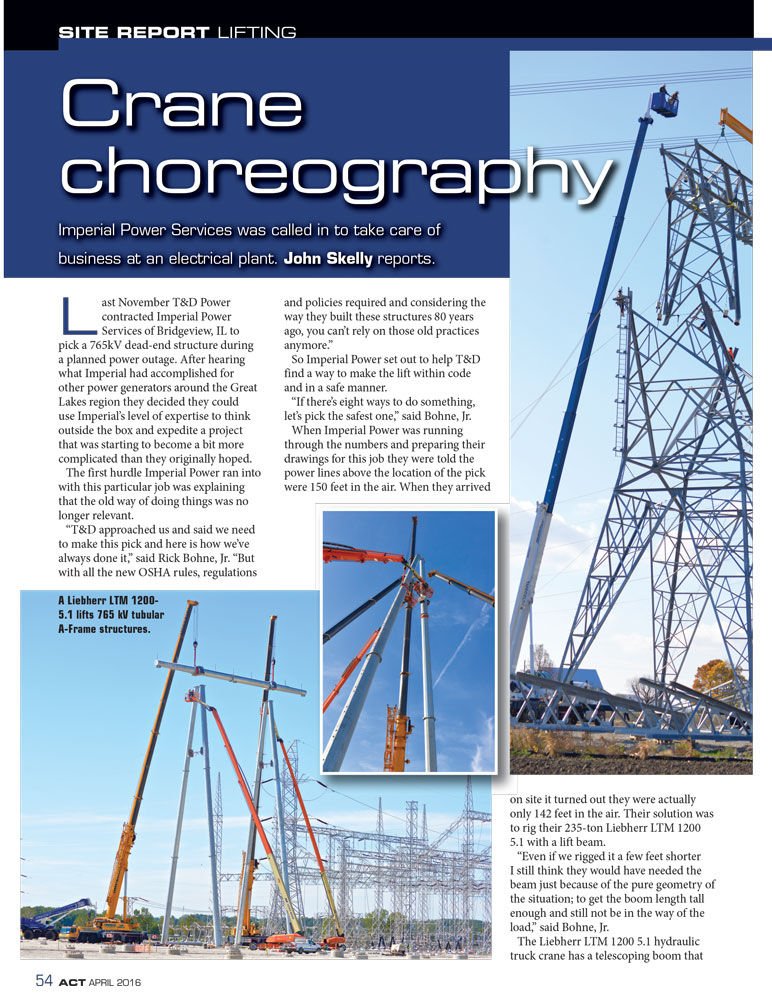 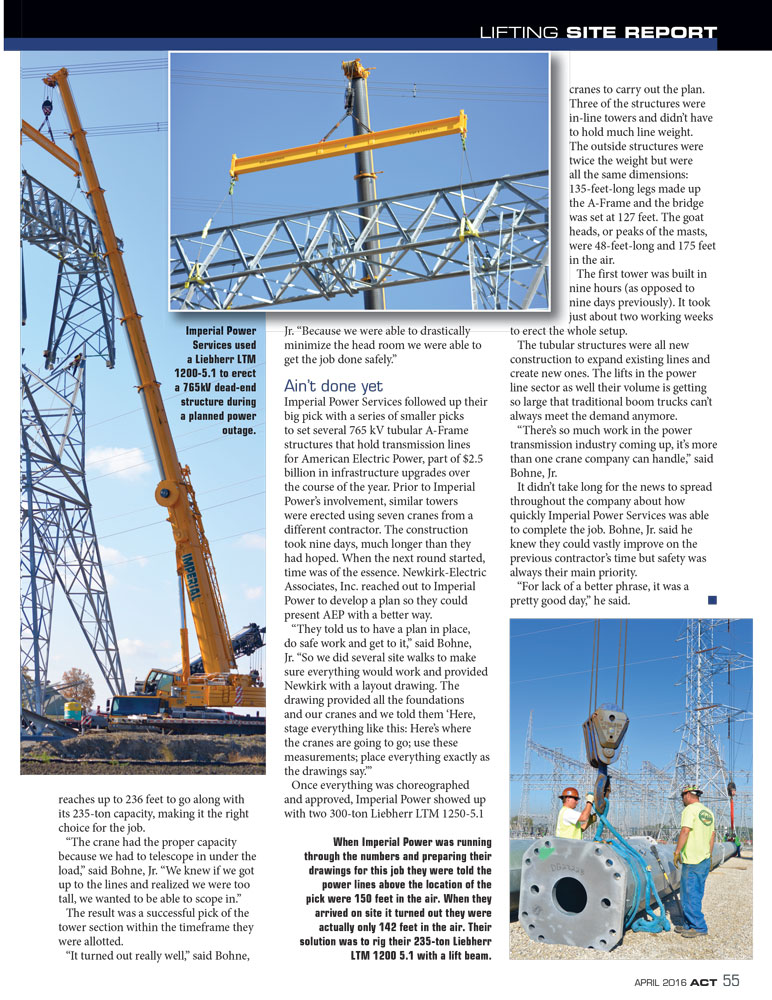 Imperial Power Services was called in to take care of business at an electrical plant. John Skelly reports.

Last November T&D Power contracted Imperial Power Services of Bridgeview, IL to pick a 765kV dead-end structure during a planned power outage. After hearing what Imperial had accomplished for other power generators around the Great Lakes region they decided they could use Imperial’s level of expertise to think outside the box and expedite a project that was starting to become a bit more complicated than they originally hoped. The first hurdle Imperial Power ran into with this particular job was explaining that the old way of doing things was no longer relevant.

“T&D approached us and said we need to make this pick and here is how we’ve always done it,” said Rick Bohne, Jr. “But with all the new OSHA rules, regulations and policies required and considering the way they built these structures 80 years ago, you can’t rely on those old practices anymore.”

So Imperial Power set out to help T&D find a way to make the lift within code and in a safe manner.

“If there’s eight ways to do something, let’s pick the safest one,” said Bohne, Jr.

When Imperial Power was running through the numbers and preparing their drawings for this job they were told the power lines above the location of the pick were 150 feet in the air. When they arrived on site it turned out they were actually only 142 feet in the air. Their solution was to rig their 235-ton Liebherr LTM 1200 5.1 with a lift beam.

“Even if we rigged it a few feet shorter I still think they would have needed the beam just because of the pure geometry of the situation; to get the boom length tall enough and still not be in the way of the load,” said Bohne, Jr.

The Liebherr LTM 1200 5.1 hydraulic truck crane has a telescoping boom that reaches up to 236 feet to go along with its 235-ton capacity, making it the right choice for the job.

“The crane had the proper capacity because we had to telescope in under the load,” said Bohne, Jr. “We knew if we got up to the lines and realized we were too tall, we wanted to be able to scope in.”

The result was a successful pick of the tower section within the time frame they were allotted.

Imperial Power Services followed up their big pick with a series of smaller picks to set several 765 kV tubular A-Frame structures that hold transmission lines for American Electric Power, part of $2.5 billion in infrastructure upgrades over the course of the year. Prior to Imperial Power’s involvement, similar towers were erected using seven cranes from a different contractor. The construction took nine days, much longer than they had hoped. When the next round started, time was of the essence. Newkirk-Electric Associates, Inc. reached out to Imperial Power to develop a plan so they could present AEP with a better way.

“They told us to have a plan in place, do safe work and get to it,” said Bohne, Jr. “So we did several site walks to make sure everything would work and provided Newkirk with a layout drawing. The drawing provided all the foundations and our cranes and we told them ‘Here, stage everything like this: Here’s where the cranes are going to go; use these measurements; place everything exactly as the drawings say.’”

Once everything was choreographed and approved, Imperial Power showed up with two 300-ton Liebherr LTM 1250-5.1 cranes to carry out the plan. Three of the structures were in-line towers and didn’t have to hold much line weight. The outside structures were twice the weight but were all the same dimensions: 135-feet-long legs made up the A-Frame and the bridge was set at 127 feet. The goat heads, or peaks of the masts, were 48-feet-long and 175 feet in the air.

The first tower was built in nine hours (as opposed to nine days previously). It took just about two working weeks to erect the whole setup.

The tubular structures were all new construction to expand existing lines and create new ones. The lifts in the power line sector as well their volume is getting so large that traditional boom trucks can’t always meet the demand anymore.

“There’s so much work in the power transmission industry coming up, it’s more than one crane company can handle,” said Bohne, Jr.

It didn’t take long for the news to spread throughout the company about how quickly Imperial Power Services was able to complete the job. Bohne, Jr. said he knew they could vastly improve on the previous contractor’s time but safety was always their main priority.

“For lack of a better phrase, it was a pretty good day,” he said.