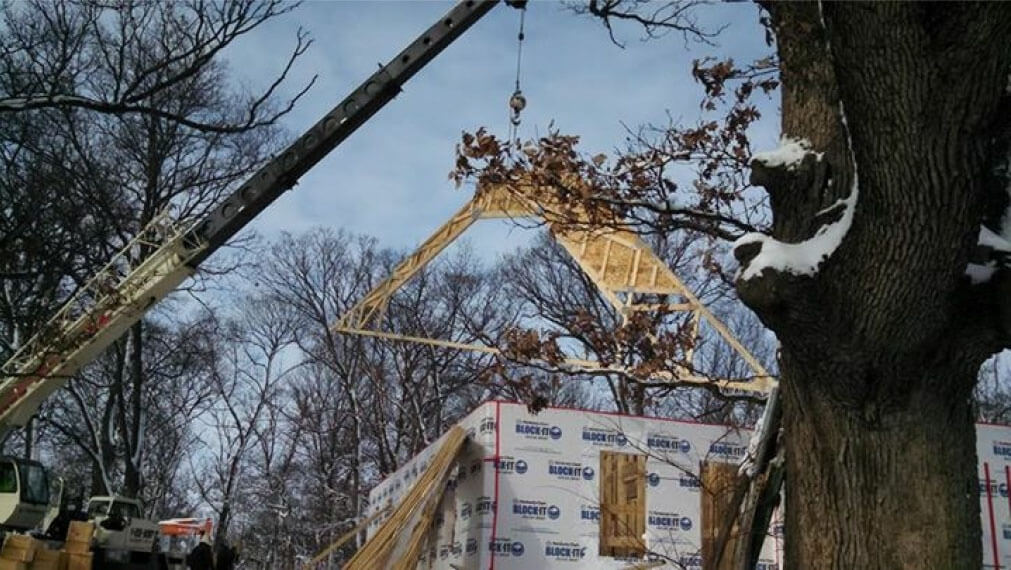 Imperial Crane Services, Inc. has acquired Speedway Crane headquartered in Joliet, Illinois. Imperial Crane, headquartered in Bridgeview, IL with additional offices in Indiana and Texas has served the crane rental industry with excellence for over 45 years. Acquiring a well-established crane company like Speedway Crane will help accelerate our expansion into the Joliet corridor.

Speedway Crane was established in 2002 by Mike Fitzgerald who has built a strong crane rental customer base within the steel and industrial industry. Speedway has a remarkable EMR of 0.0 with no recordables or accidents. Prior to owning Speedway Crane, Mike was a crane operator for Imperial Crane from 1990 to 2002.

“Speedway Crane is a great fit for Imperial Crane as both companies strongly focus on safety, customer service and retaining skilled employees. Imperial Crane’s solid reputation in the industry and continuously expanding fleet will allow us to magnify our existing relationships with our customers and offer additional resources that weren’t available to us before the merger. Being a previous employee of Imperial, I recognize that Imperial and Speedway share the same values and vision” said owner Mike Fitzgerald.

“Imperial Crane is excited about this new venture and looks forward to passing on the benefits of this partnership to our loyal customers. This acquisition will allow Imperial to open doors to a new customer base that was previously untapped. We welcome Mike and his team to the Imperial Crane family as they will have an immediate impact to enhance the ongoing success of our company” said owner BJ Bohne.

For over 45 years, Imperial Crane Services, Inc. has been committed to the manufacturing and heavy industries, providing crane rentals on daily or long term lift projects with over 250 pieces of equipment. Imperial Crane is dedicated to the highest standards in safety, service and quality. Imperial Crane is also ranked as one of the top 25 crane companies by American Crane & Transport (ACT). Beginning as a one crane operation, Imperial has grown their rental and sales divisions to create a worldwide organization.

Regina Smola, the organizer of Operation Rebuild reached out to Imperial Crane asking if a crane could be donated to help lift the roof trusses for this family. Imperial quickly responded without hesitation after hearing about the lives that were affected during this tornado.